What do we do?

We study how animals, and birds in particular, use their cognitive and behavioural abilities to adjust to changing environments.

We have worked extensively both in captivity and in the wild with the common (Indian) myna, Acridotheres tristis, a highly successful world-wide ecological invader and urban exploiter in Australia. We have measured its cognitive abilities and investigated whether it is adjusting to trapping pressure. We also work comparatively, examining other native and non native Australian bird species, and comparing how they interact with mynas.

Our findings provide important information into the cognitive and ecological attributes of a highly invasive avian species and its interactions with native avian communities. As such, our findings allow us to test theoretical models of animal ecology, behaviour and cognition, but also to inform the development of wildlife management strategies for avian invaders and urban exploiters. See also https://www.newcastle.edu.au/profile/andrea-griffin

Shorebird ecology
We are developing a project to monitor the movements and habitat usage of migratory shorebirds in New South Wales east coast estuaries. Our first automated radiotelemetry Motus tower is now up and running in Port Stephens. More soon. 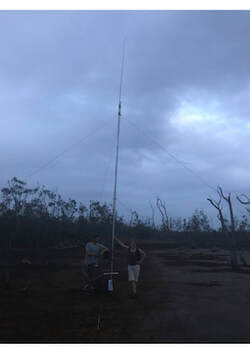